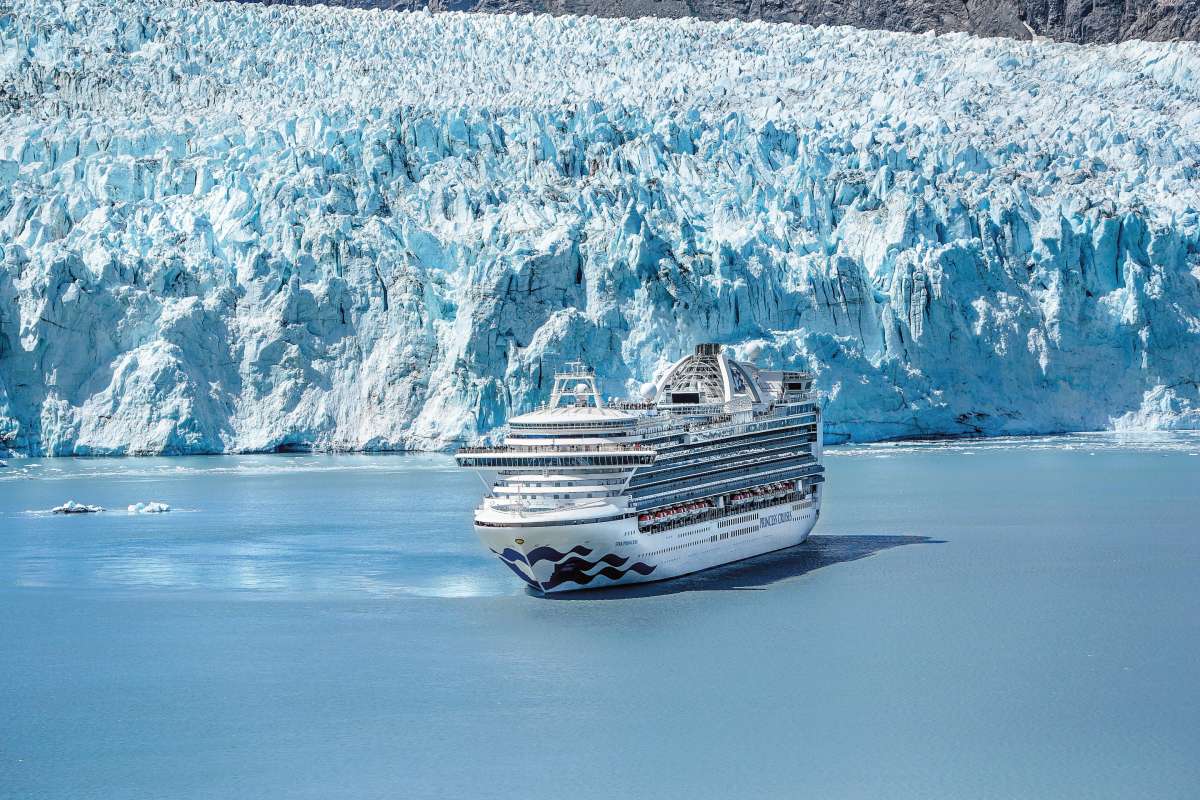 There is never a bad time to cruise to Alaska. The leading cruise lines offer cruises throughout the year. The cruise season tends to run from April to September – especially during summer months. However, the “best” time to go is really subjective.

A lot of people prefer to go during summer months due to the warm temperatures. Cruisers on a budget prefer to wait until either May or September when the fares are cheaper and the crowds are smaller. The downside of going off-season is that the weather is more unpredictable and excursions have a higher chance of being canceled. If you want to check out the Northern Lights, the best possibility of seeing them is in September. Once again, there is a downside to traveling around this time due to the choppiness of the Gulf of Alaska, which is not a good thing for travelers who tend to get seasick.

When you plan a cruise to Alaska, you will find that there are three basic routes that most of the major cruise lines stick with: round trip from Vancouver, round trip from Seattle, and one-way Vancouver to Alaska. You might also want to consider a cruise tour, which combines a cruise around Alaska with a land tour, either prior to or following the actual cruise. These kinds of tour packages can be anything from a 3 – 5 night Anchorage / Fairbanks / Drenali tour to a 5 – 7 night Canadian Rockies tour.

If your time is limited and you won’t get a chance to take a tour before or after a cruise, then select an itinerary that includes a shore excursion or two so that you can on a mini-tour, or simply enjoy a day at an Alaskan port city.

Where to Visit on Your Cruise to Alaska

You’ll also want to go with an itinerary that will get you as close as possible to some glaciers. The most beautiful glaciers in the world can only be seen around Alaska on a ship. If you dock at Juneau at any point during the trip, consider visiting the Tracy Arm fjord via floatplane. It’s a sight you don’t want to miss. Many travelers prefer to plan and book their own excursions since the ones offered in a package by a cruise line tend to bring the price up considerably.

Going on a cruise to Alaska requires more than just booking the cheapest package you come across. You must consider the departure city (Seattle or Vancouver), the time of year and weather conditions, the route, and ports of call. An Alaskan cruise can last anywhere from 5 to 21 days, either as a roundtrip or one-way. While a one-way cruise sounds nice, you might end up paying more for the airfare back to Seattle or Vancouver before returning home to your own city!

Tell Us What You Think 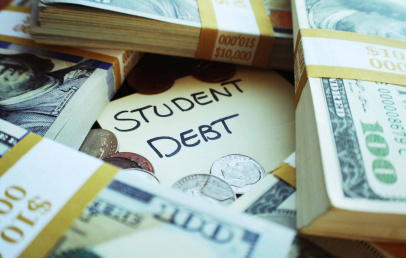 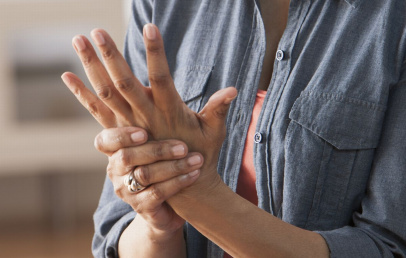 Time To Finally Ditch That Landline

Picking The Best Air Conditioner Unit For Your Home